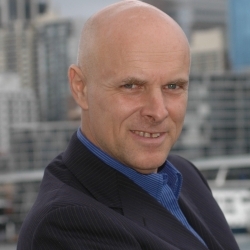 Dr Eyers began his music studies at Yale University, including choral performances with Christopher Zimmerman. He began formal recorder studies with the Washington Recorder Society in 1980. Returning to Australia, he studied under Catherine Weaver and Hans Dieter Michatz. He is the co-founder of Balmian Baroque, a 5 piece ensemble which has performed regularly in Sydney since 1995. His instruments are from New Zealand maker David Coomber.

In addition to recorder, Dr Eyers is an internationally renowned harmonica player, a judge at the Asia Pacific Harmonica Festival and creator of the Harmonica Academy teaching site, which has translated into Mandarin and Spanish. He has two engineering degrees and a Graduate Diploma in Education. He has been involved in curriculum development and instruction design since 1985.