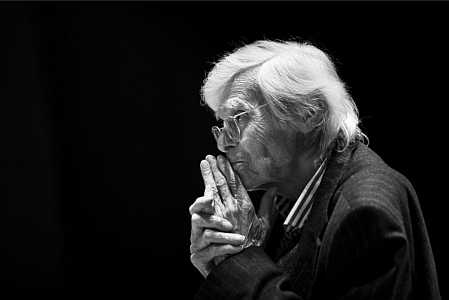 Once the world's most famous recorder player, Frans Brüggen is now considered among the foremost experts in the performance of eighteenth century music. He was born in Amsterdam and studied musicology at the university there. At 21, he was appointed professor at the Royal Conservatoire in The Hague and later held position as Erasmus Professor at the Harvard University and Regents Professor at the University of Berkeley. Yet, as Luciano Berio wrote, he was "a musician who is not an archeologist but a great artist".

In 1981, Brüggen and friends founded the Orchestra of the Eighteenth Century, which consists of some fifty-five members from more than twenty different countries. The wide-ranging repertoire this orchestra has recorded for Philips Classics and nowadays for The Grand Tour / Glossa includes works by Purcell, Bach, Rameau, Haydn, Mozart, Beethoven, Schubert, Mendelssohn and Chopin.