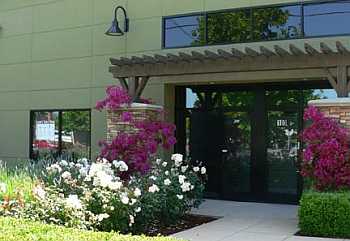 Based in Mountain View, California, Lazars Early Music is an online store with a large range of recorders and other early music instruments.

The store was founded by Bill Lazar in 1994. Previously a research molecular biologist, he became a full time instrument retailer in 2003.

His recorder range features all sizes, from manufacturers including Mollenhauer, Moeck, Kung, Paetzold and Yamaha. The store will send instruments on approval. A particular feature is the "Bent Neck" Yamaha plastic tenor recorders, modified by Lazars to accomodate smaller hands.